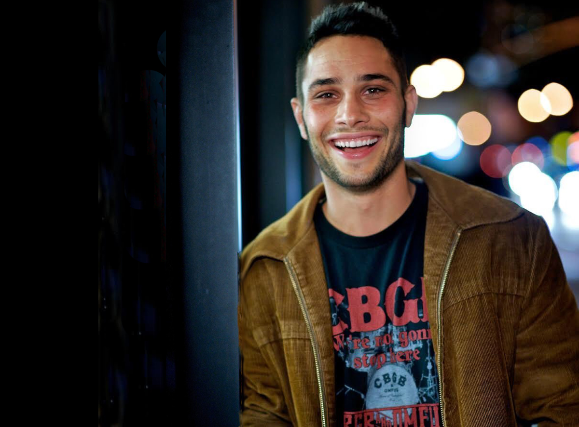 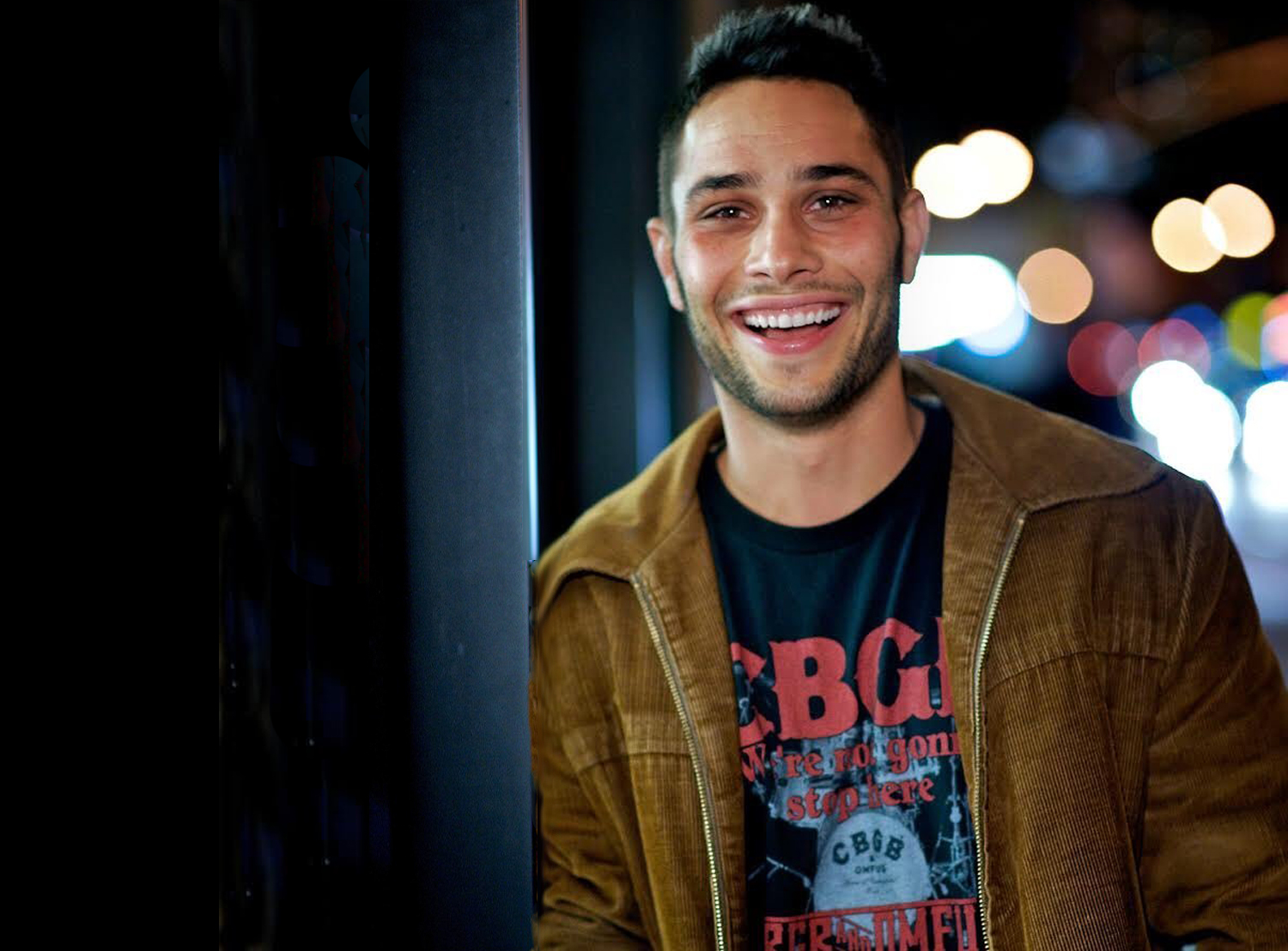 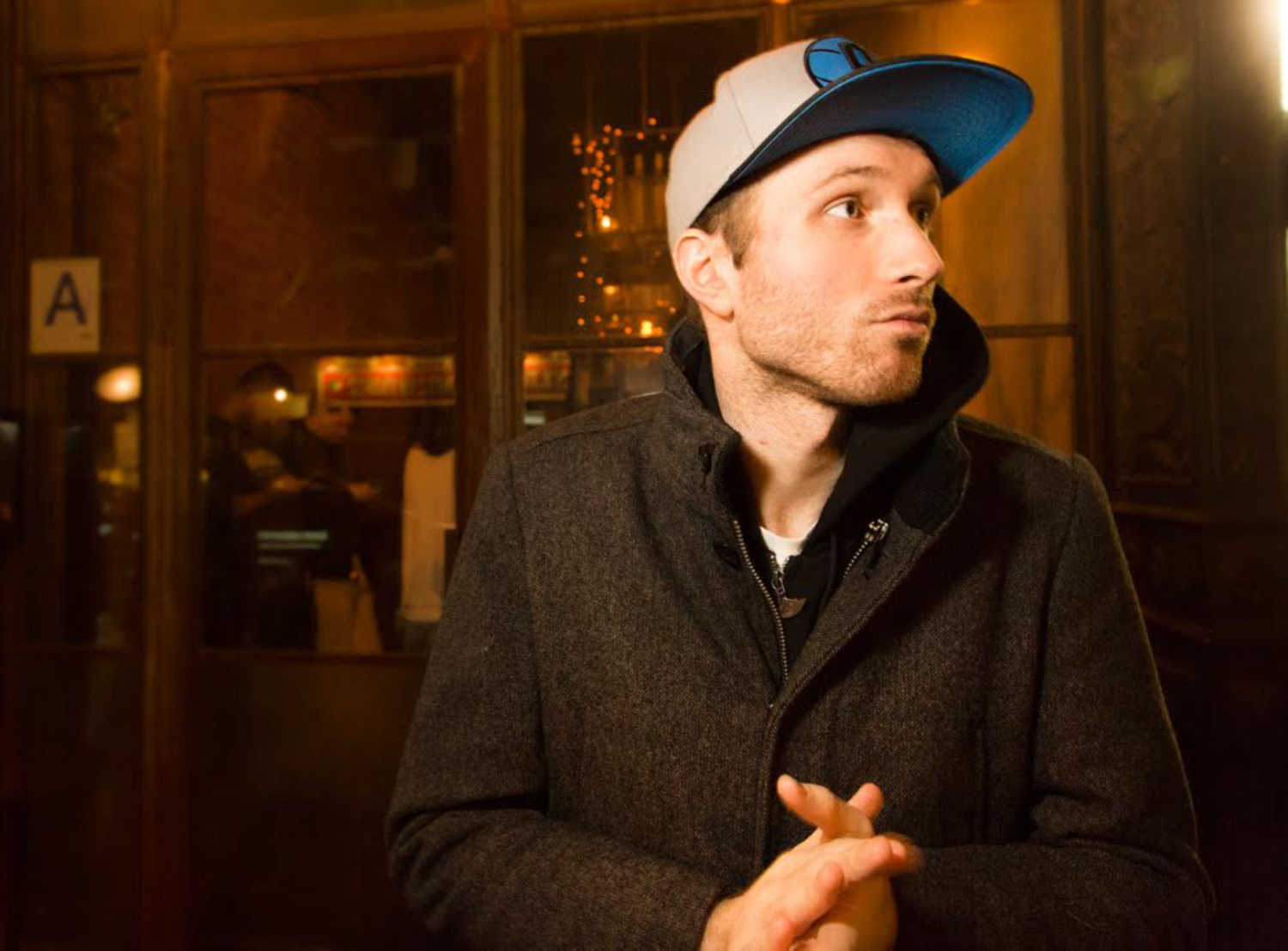 NO TWO DRINK MINIMUM. As a limited offering for 2019, we've SUSPENDED the 2 drink minimum in the name of phenomenal comedy in Brooklyn! We still offer specialty crafted cocktails available to quench your thirst if you so desire. Along with yummy homemade popcorn and candy. 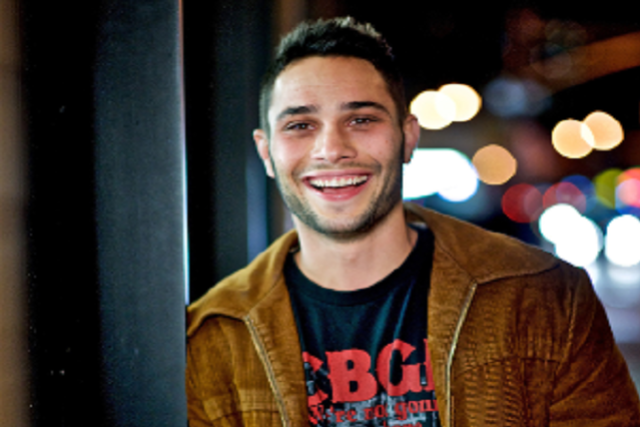 Justin looks and sounds like he’s from New York probably because he’s from New York. As a long time actor and voice over artist, he can bleach the accent but what can’t be faded is the influence of his urban upbringing. There’s a hustle, energy and unique honesty that is expressed in all of his work.And theres a lot of work...

Justin is a stand up comic with a  self-prodding, open book style that can be served on any stage. He can be seen regularly at  New York's favorite comedy clubs as well as on tour nationally. He's a TV host, best selling author and co-hosts the weekly  podcasts  "No Disrespect" & "Neurotica"

​Justin is a passionate animal activist and he combines his two passions for comedy and dogs as the producer/ host of  Funny For Fido. A charity that brings the countries top comedians together to raise money and awareness for animal rescue. Justin’s comedic talent and way with man’s best friend caused CBS to take notice and in May 2012, the debut episode of CBS’ “Dogs In The City,” a primetime reality series hosted by none other than Justin Silver would hit the airwaves.

He recently co-starred in "The Sinner" on USA. Guest starred in "Law and Order" on NBC. He has appeared in innumerable morning shows and articles including  Live with Kelly and Michael, Rachel Ray, The Today Show, The Talk, CBS This Morning, The New York Times, The New York Post, FOX News, The Daily News, The Post, Daily Shot with Ali Wentworth, Extra, People Magazine, Inked Magazine, etc.