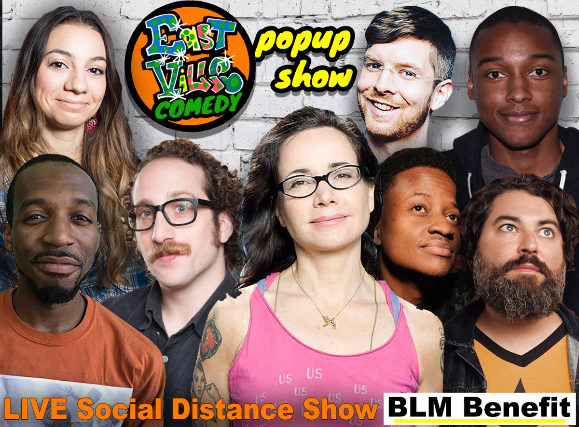 The first LIVE comedy show in 3 months! Star-studded lineup helps raise money and awareness for the BLM movement while providing us all with some much needed laughs! Selected proceeds benefit BlackLivesMatter.com.
VERY LIMITED SEATS AVAILABLE for this special event!

Social distancing safety measures will be employed.
Food and beverages will be available.

*This show does not take place at EastVille Comedy Club as inside seating is still prohibited by NYC executive order. Show takes place at a private outdoor seating area of a restaurant located right across the street from EastVille:
The Hollow Nickle
494 Atlantic Ave
Brooklyn, NY 11217 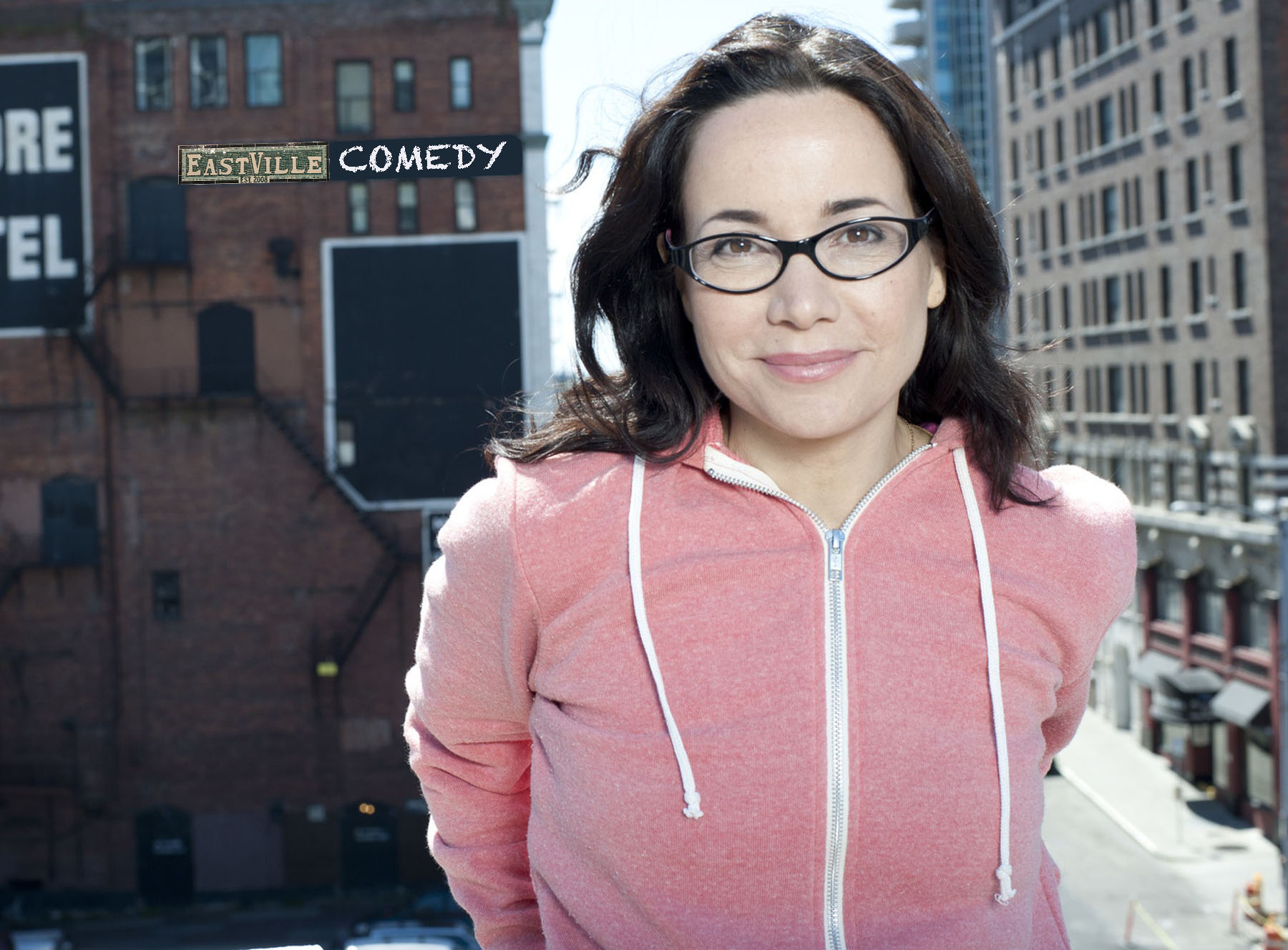 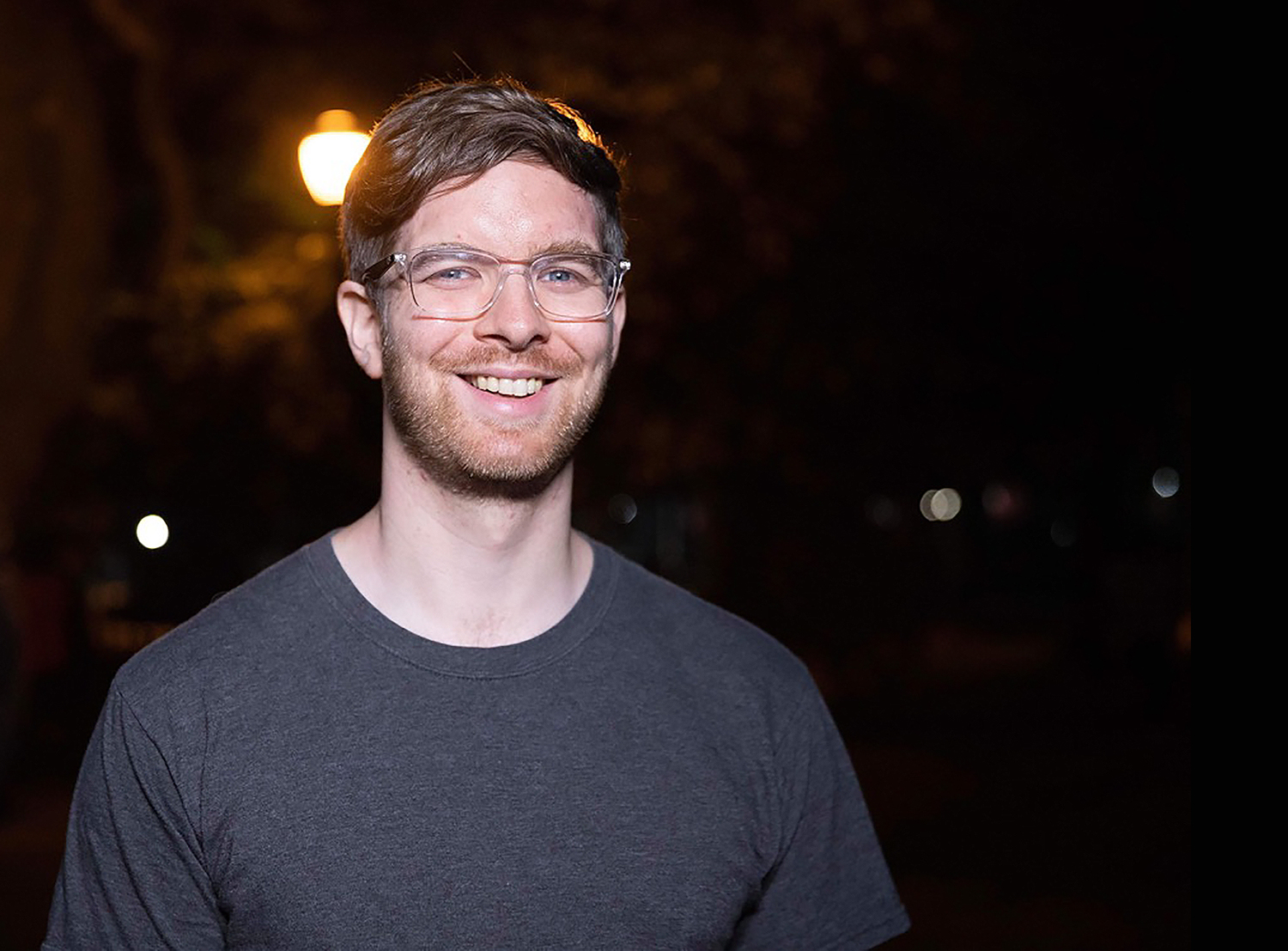 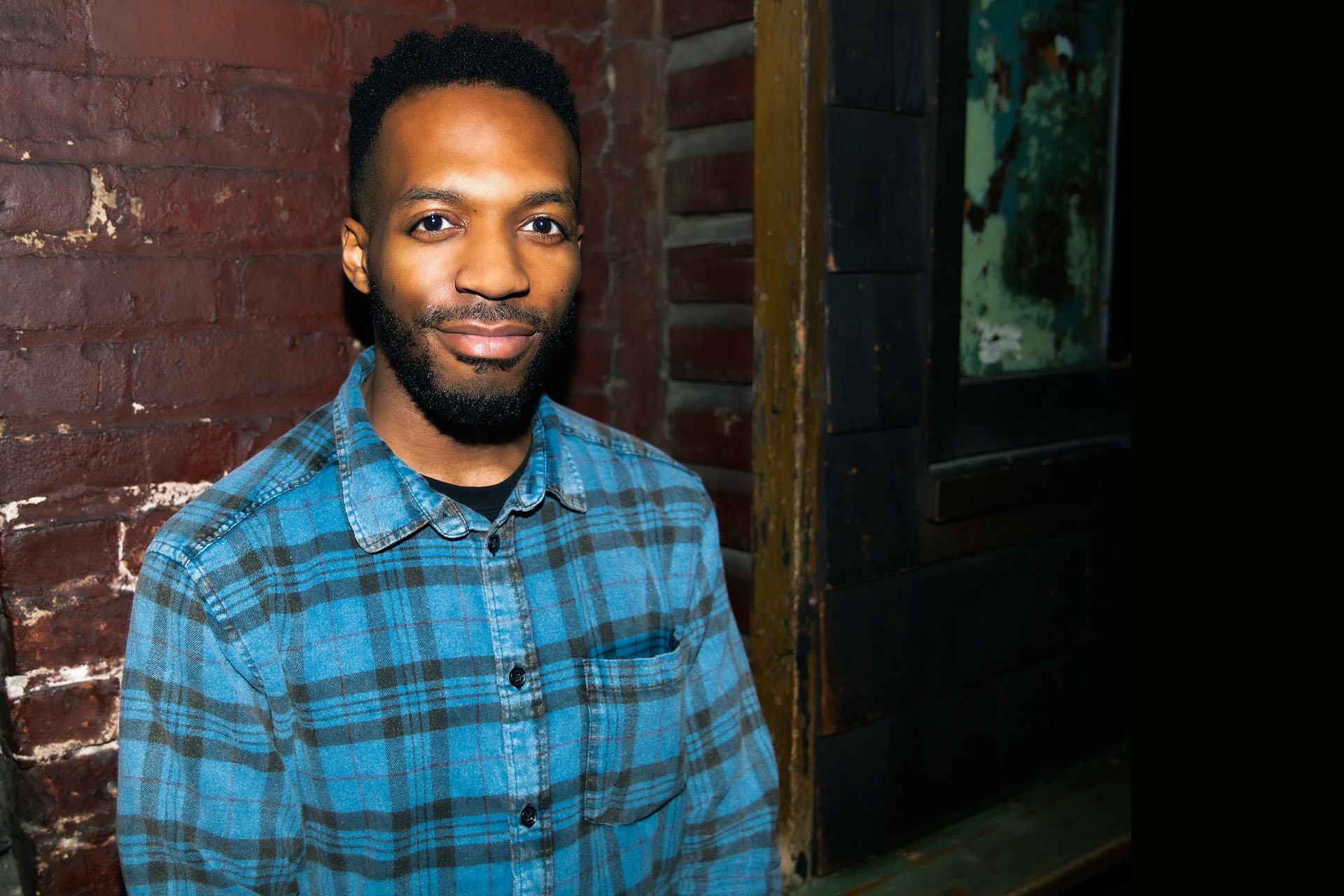 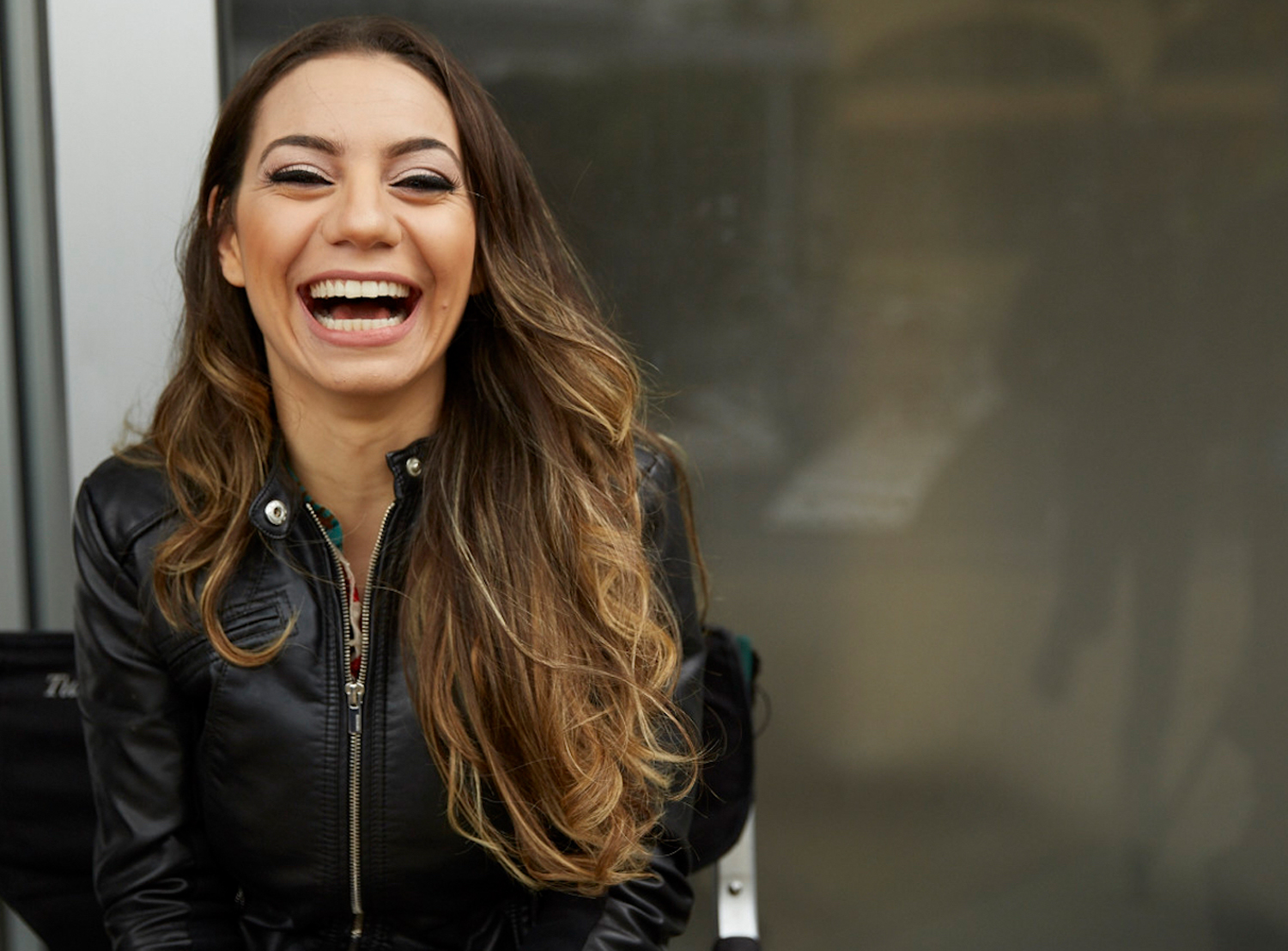 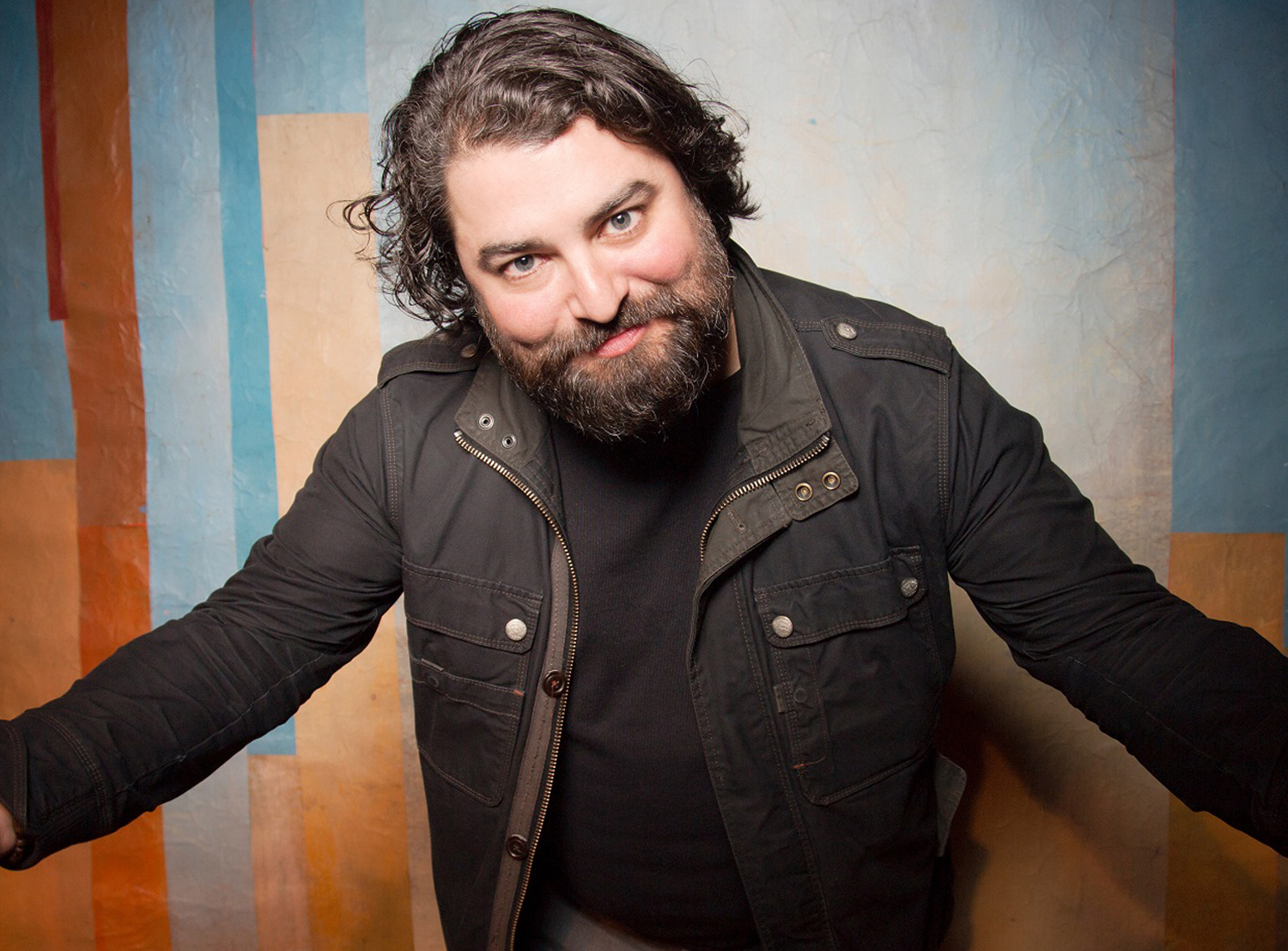 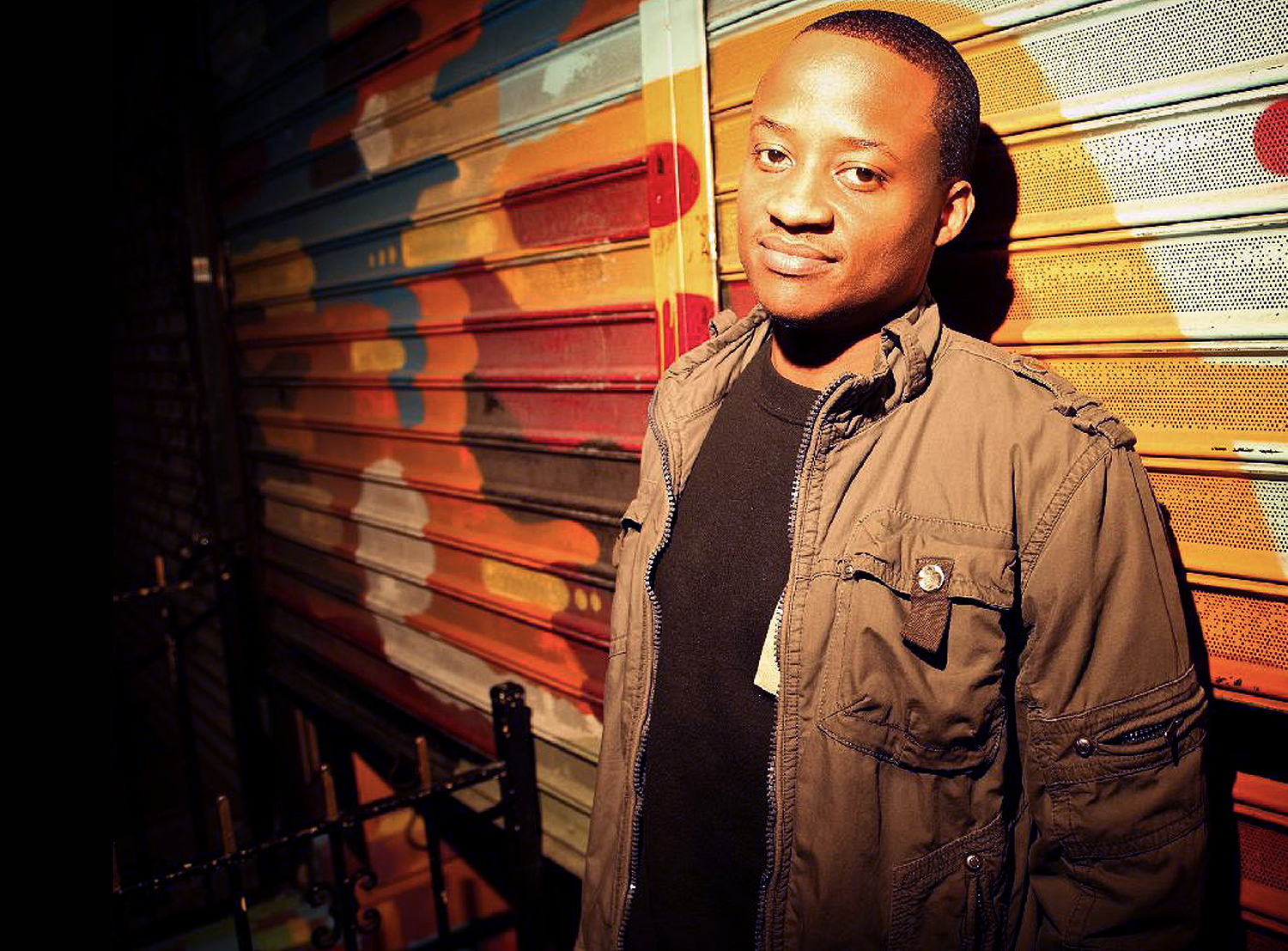 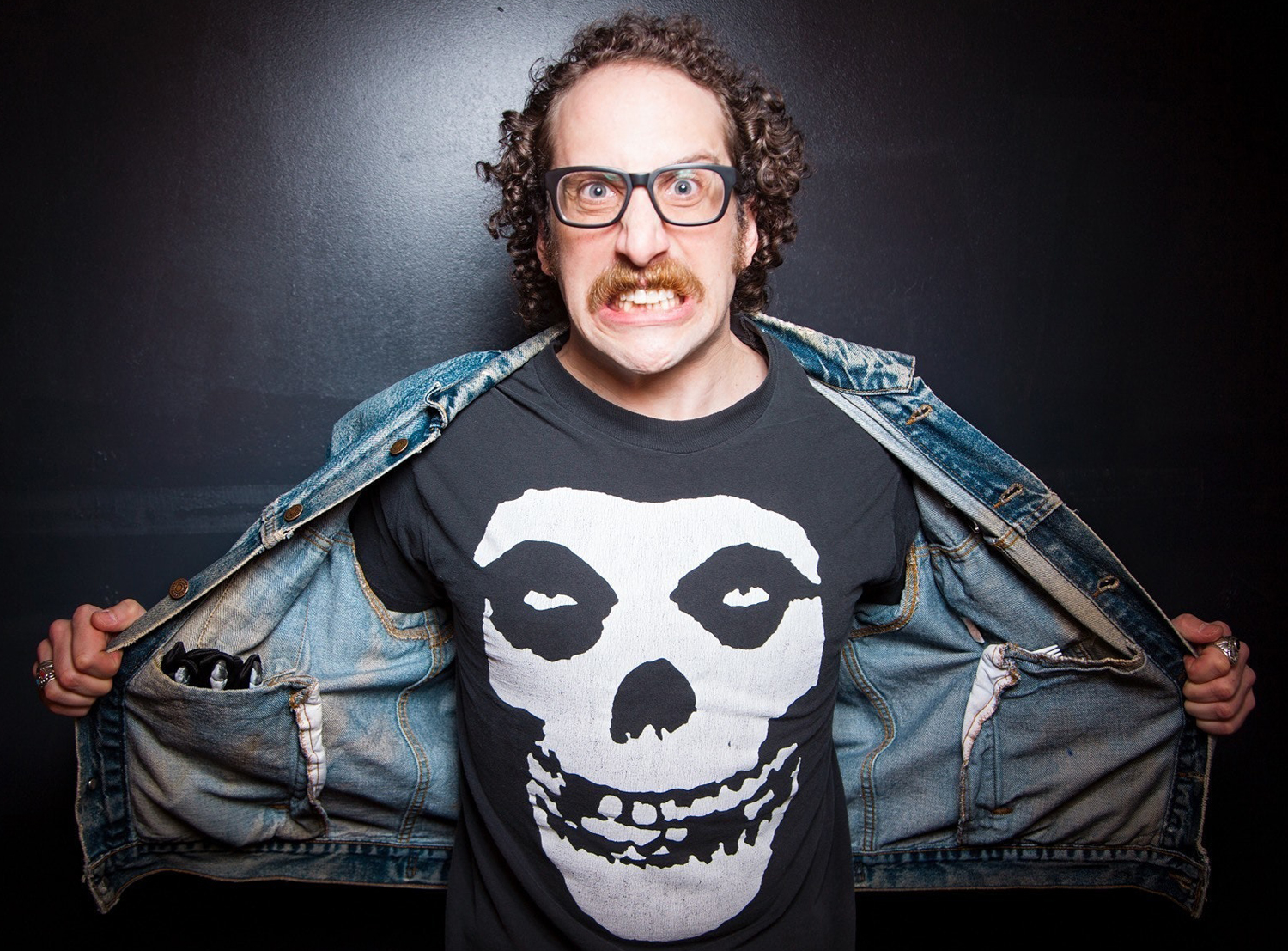 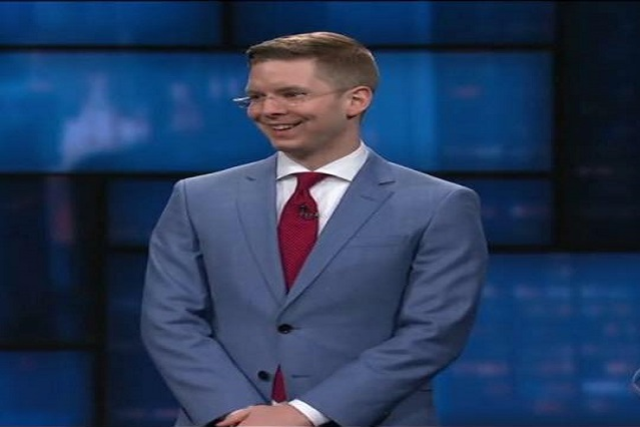 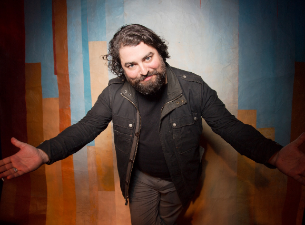 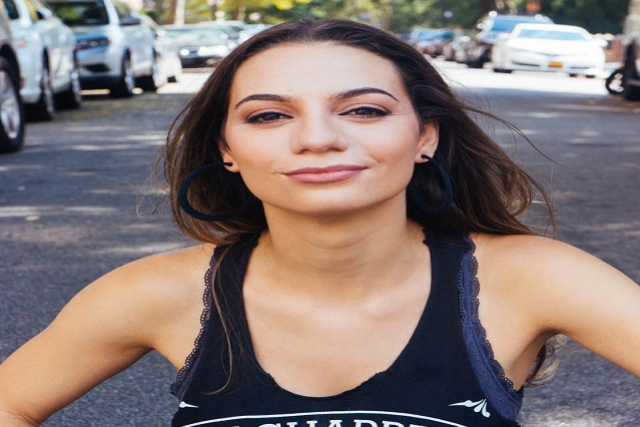