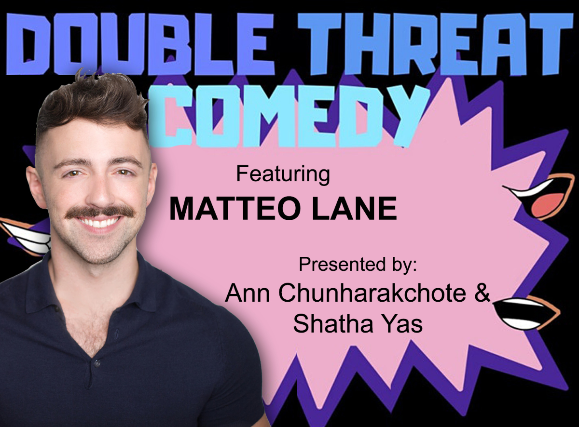 Double Threat Comedy is presented by Shatha Yas and Ann Chunharakchote, two opinionated lady comics from Palestine and Thailand. Come kick it with them and NY's hottest comics as we collectively escape our current reality in a socially distanced comedy show!

This show takes place live at EastVille indoors with as socially distanced audience. 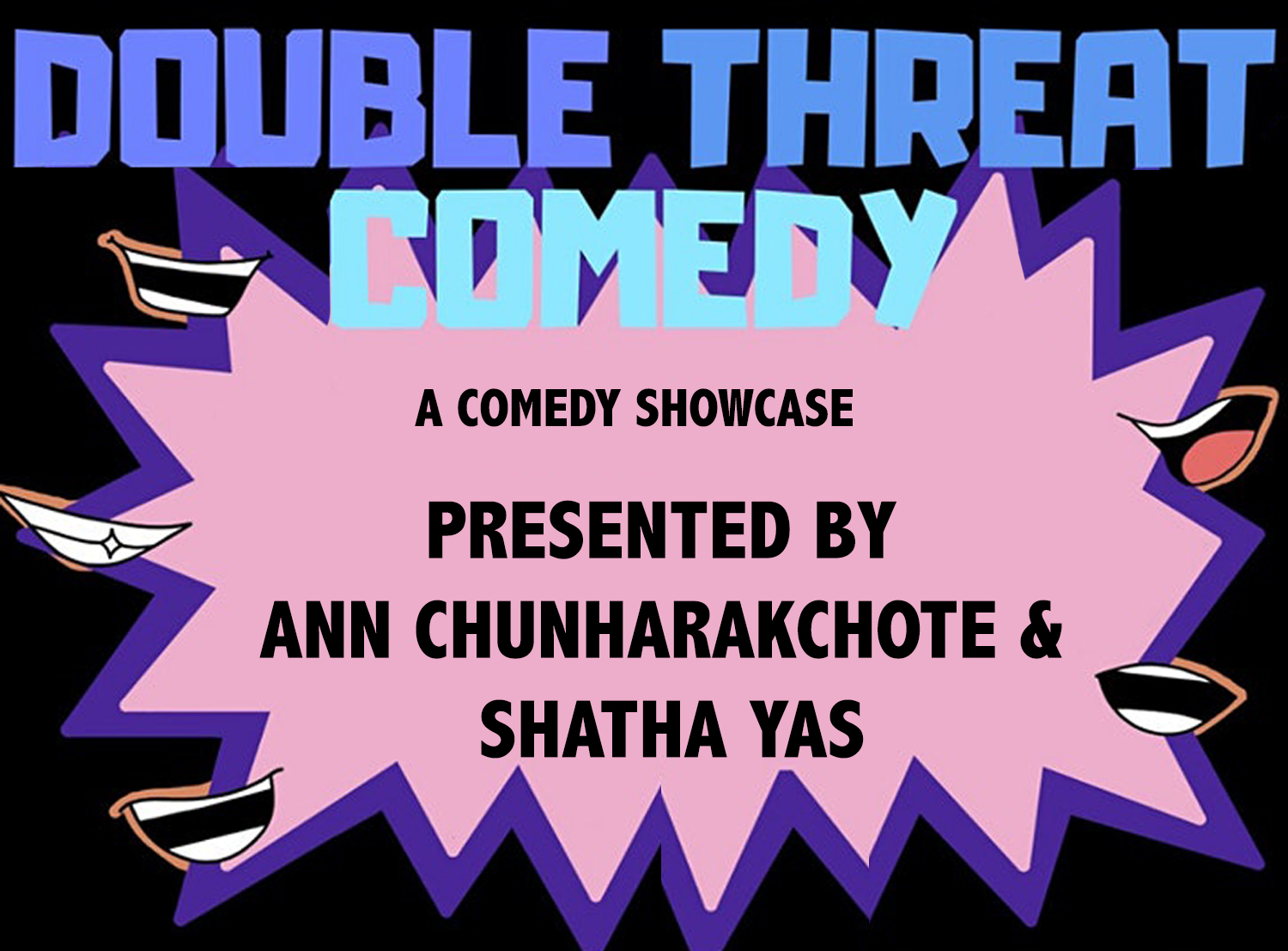 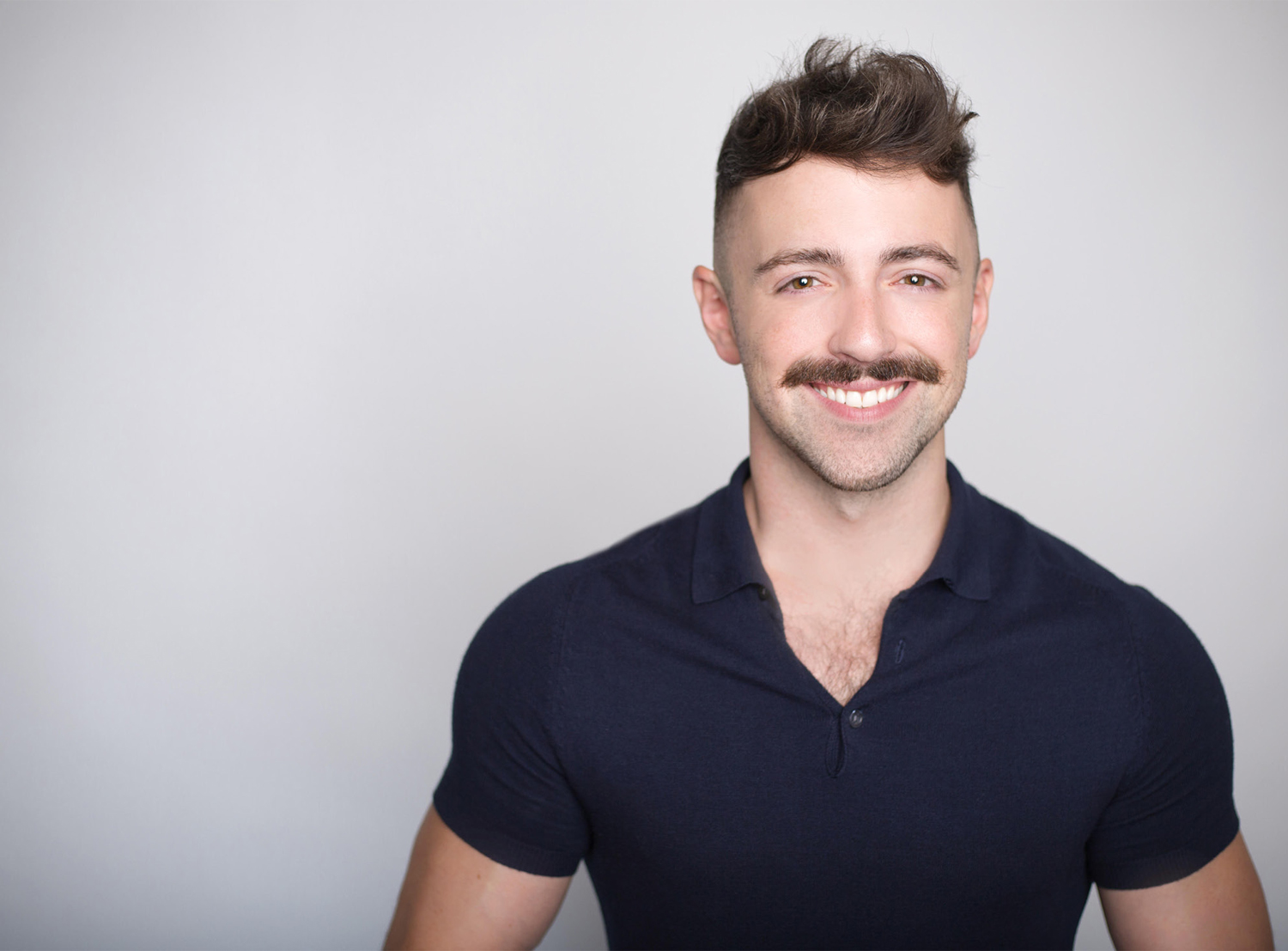 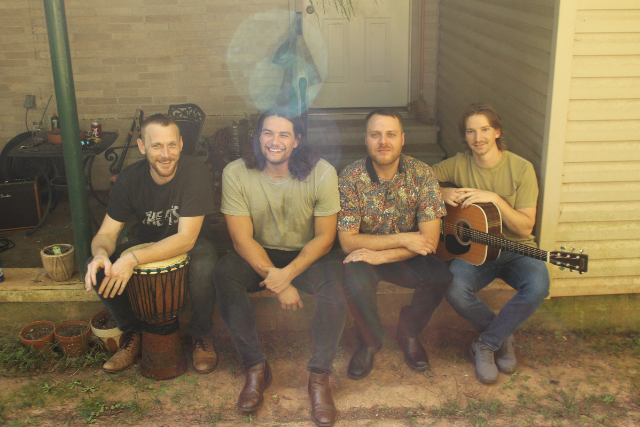 Matteo Lane is a New York-based comedian, originally from Chicago.  Before starting stand up, Matteo lived in Italy as an oil painter and Opera singer.  After realizing that he can’t become Maria Callas, Matteo began telling jokes to strangers in dark rooms.  Matteo has performed in the Montreal Just for Laughs Festival, on Comedy Central and is a current cast member on MTV’s GirlCode, MTV2's GuyCode, and MTV2’s Joking Off.